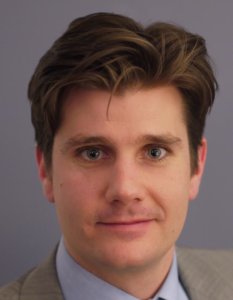 Originally from Ontario, Gavin obtained his law degree in New Brunswick and later articled with a firm in Halifax, Nova Scotia where he was involved in several areas of practice. On his return to Ontario, Gavin joined SER in January 2014 as an associate lawyer, and now assists in the general practice of the firm with a focus on litigation, including family matters. He believes that issues of marriage breakdown, child custody and property division are best resolved outside of the Courthouse wherever possible. This is why he promotes the collaborative process with all new clients as an alternative to the traditional adversarial litigation system. As a fluently bilingual lawyer, Gavin is able to work with clients in both official languages.

In Collaborative Practice, you commit to:

1. Negotiate a mutually acceptable settlement without having courts decide issues.

3. Create shared solutions acknowledging the highest priorities of all.